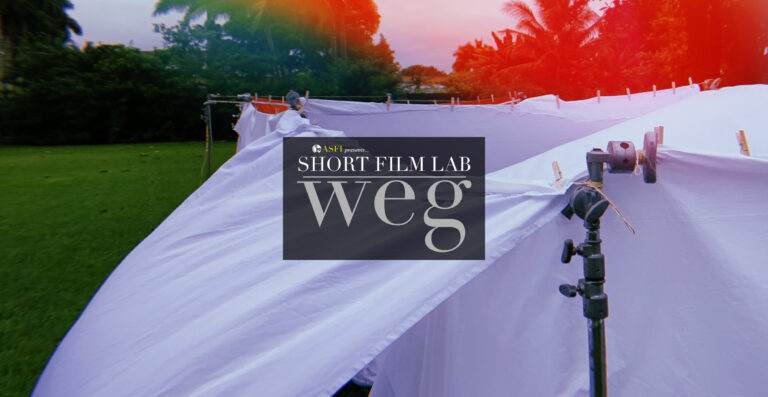 The selected artists of the WEG Short Film Lab will go on to produce both films and free-to-attend public programming in South Florida with the support of NBC/Universal, Telemundo and John S. and James L. Knight Foundation.

The WEG Short Film Lab has also partnered with Slamdance Film Festival’s Unstoppable program, which promotes disability and diversity inclusion in film by showcasing films made by filmmakers with visible and non-visible disabilities.

The White Elephant Film Festival will be a two-day event celebrating the accomplishments of the commissioned artist’s works with the participation of national and local industry leaders.

Look out for updates and announcements of new programs as part of ASFI’s BUILDING CAREERS, BUILDING COMMUNITIES initiative by following ASFI on Instagram and Twitter, Facebook for updates.

Visit the WEG Short Film Lab Webpage for more information or to submit your project for consideration.