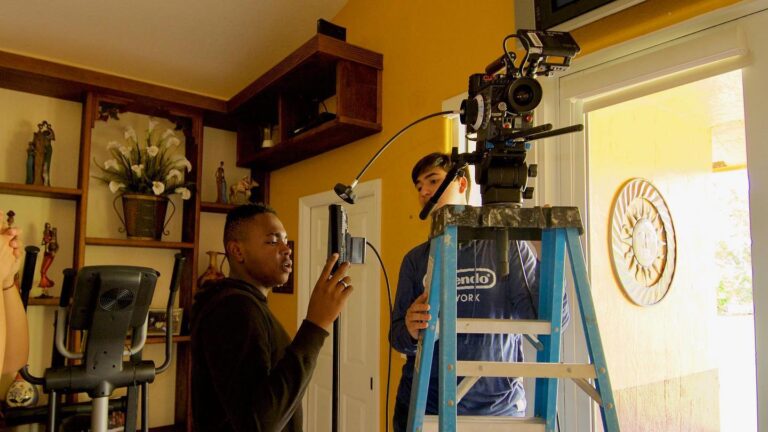 This program, currently in progress, shows the behind-the-scenes world to teens interested in knowing about the film industry.

Keep tunned for next school year!